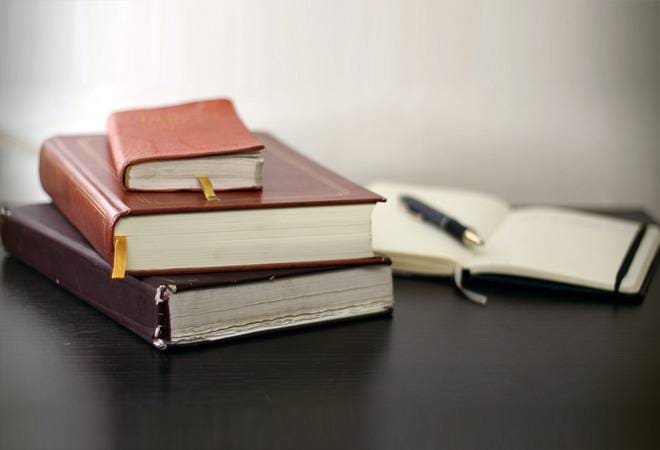 The Staff Selection Commission (SSC) will release the results for the Combined Graduate Level Examination (Tier-I) 2018 two months from now. In a statement released on Thursday, the panel said that the SSC CGL (Tier-I) 2018 results will be declared on August 20, 2019. The statement also said the Tier-II examinations of SSC CGL examinations will be conducted as per the schedule from September 11-13.

Before announcing the CGL (Tier-I) 2018 results, the SSC will release provisional SSC CGL answer key and allow candidates to submit their objections on it. After resolving the candidates’ objections, the final SSC CGL 2018 answer key will be released.

The raw score and the normalised score of the CGL (Tier-1) candidates will be declared on the basis of this final answer key. The raw scores are normalised to account for any difference in the difficulty level of the question papers in different shifts.