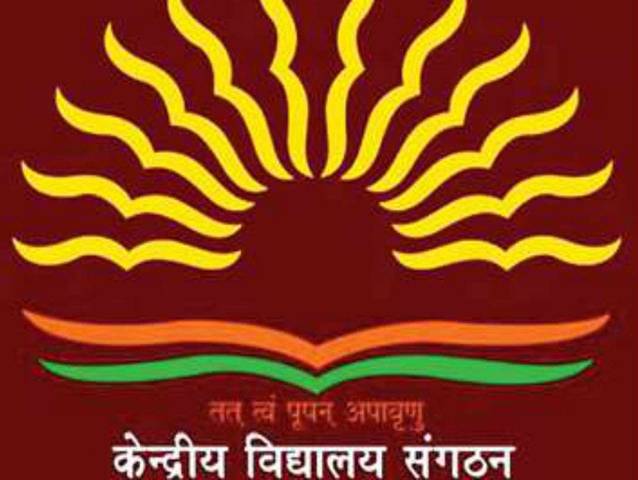 The Kendriya Vidyalaya Sangathan is an autonomous body which is under the Ministry of Human Resources Development. Presently there are about 1205 Kendriya Vidyalayas functioning in the country. Three of which are being run in the Embassies of Tehran, Katmandu, and Moscow which provides education to over 12.75 lakh students. Along with its success in the JEE Advanced examination, Kendriya Vidyalaya Sanghatan has also shown immense success by delivering its highest ever results in the class 12 examination with an overall pass percentage of 98.54 percentage topping the category of all the institutions for the second consecutive time in a row.

Indian Institute of Technology Roorkee released the JEE Advanced 2019 results on June 14, 2019. The JEE Advances 2019 examination was held on May 27, 2019. JEE Mains examination results were declared on April 29, 2019. Both the results were declared on the official websites. The participating Indian Institute of Technology (IIT’s) will soon start with the counseling procedure for the candidates who have qualified JEE Advanced. The registration process for the counseling and seat allotment has begun and will conclude on June 25, 2019.